Solo Darkrime Delves because Shadow Form is strong and that. Cupcake or candy isn't necessary but can help speed up the run. 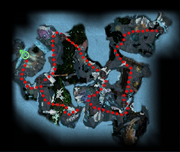 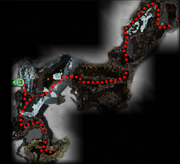 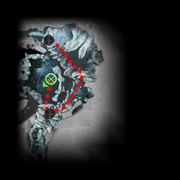