This is a build designed to farm Mantids outside Nahpui Quarter. It is effective at killing Mantids even at rank 0 Expertise, as an Assassin. 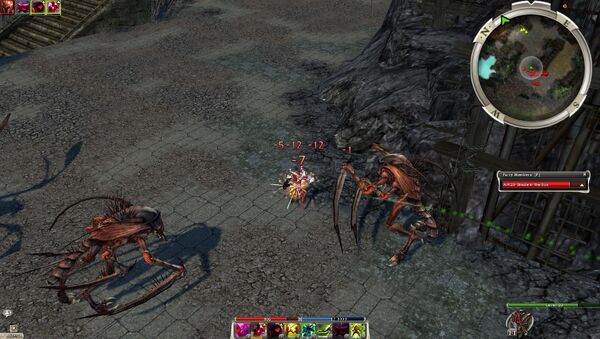 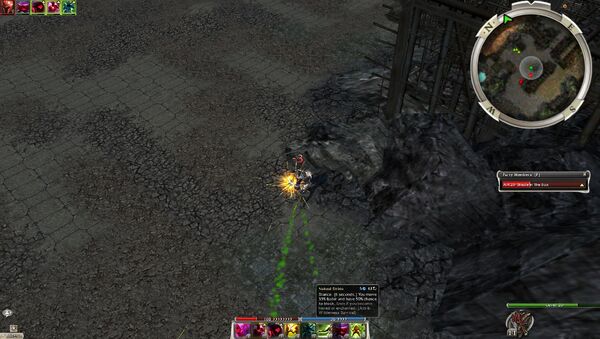