This version of MQSC (Mount Qinkai Speed Clear) uses 8 Dervishes in order to farm Luxon faction at Mount Qinkai in Hard Mode from Aspenwood Gate. Faction rewards are roughly 10k per run and averages 3-6 minutes depending on the teams skill level(current best run is 2 minutes). MQSC allows you to earn an average of 120k Luxon Faction per hour. Groups are now normally formed in guilds and alliances only. These builds are the current meta being used by the top Luxon faction farmers, and allows for easy merging with non-SC players as well as the old MQSC team if desired or needed. Party members will split into 4 seperate main routes, each with their own specific duties, and all will use the same build. 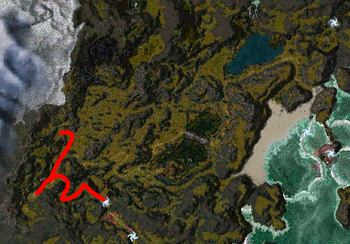 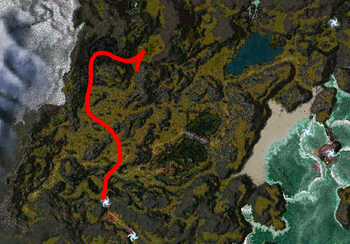 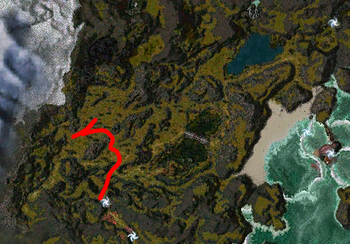 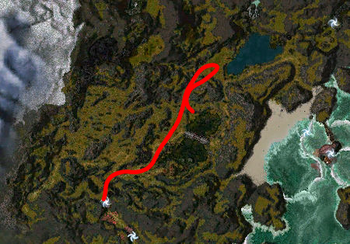 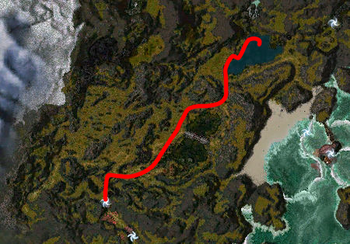 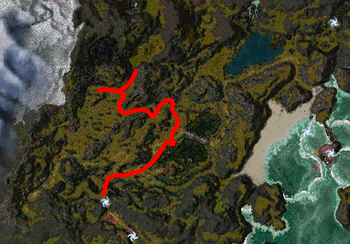 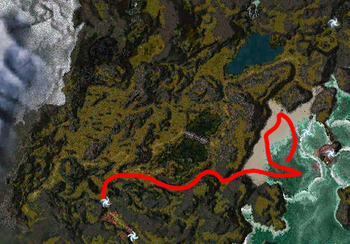 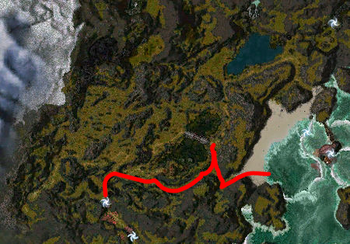 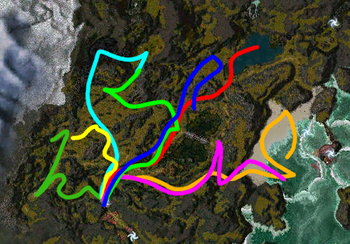 Dervway with less than 8 players