This is for people to farm Norn reputation points for the title really quickly as a team by vanquishing Varajar Fells outside of Olafstead. This team allows every profession the chance to participate. Each run takes an average of <30 min and gains people as high as around 20k reputation each run. This varies on quests, spawns, and luck with bonuses. 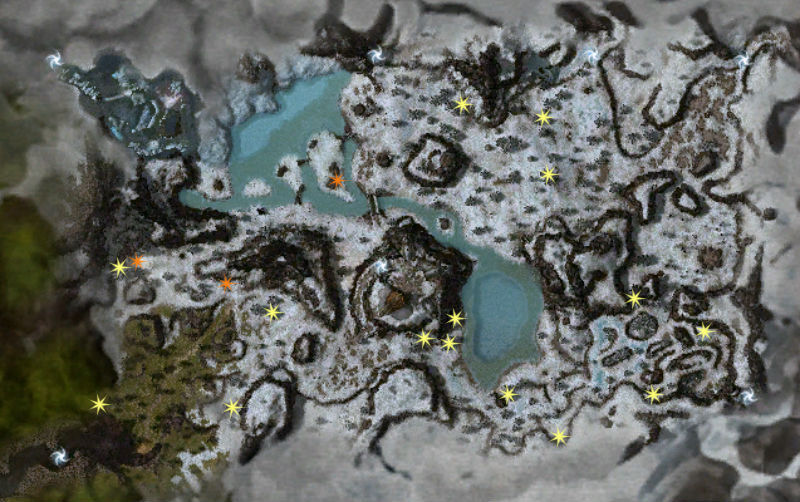 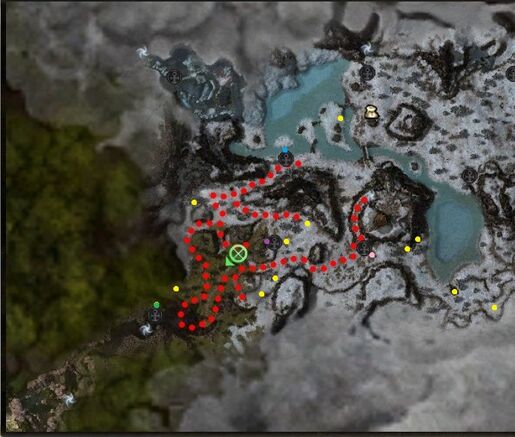 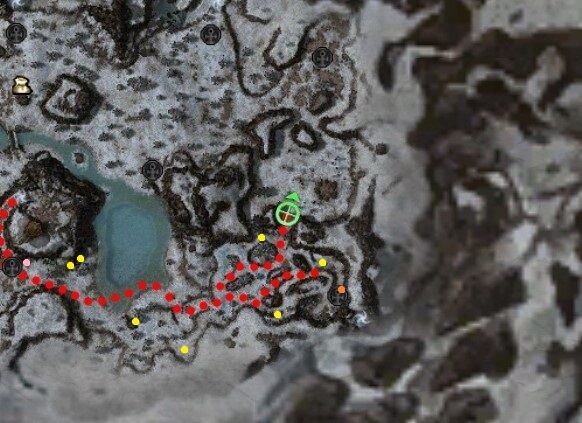 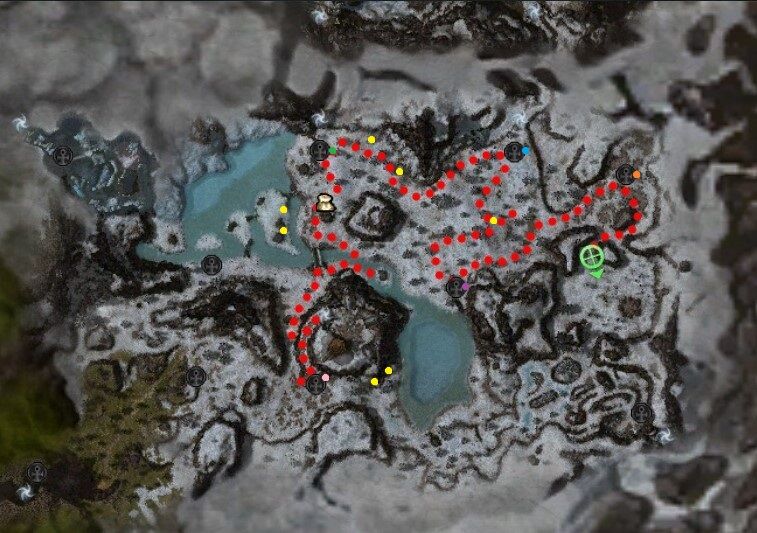